Integrates instruments and mechanisms to manipulate tissue and release tension, including the Graston Technique® and cupping therapy.

ESP Sports Medicine presents a unique opportunity for an athlete to access the expertise necessary to support their sports medicine and performance needs. Sports medicine is not necessarily about orthopedic surgery, medications, injections, or some therapeutic fad. It manages the physiological and physical stress athletes face. We also find treatment strategies and tailor them to you. Don’t assume you’ve done everything you can. Being active physically wears down athletes and potentially challenges them with injuries. We’re here to offer a hand in managing those challenges.

Our sports chiropractor is able to provide you two essential services necessary for an athlete or active person serious about performance, function and recovery. 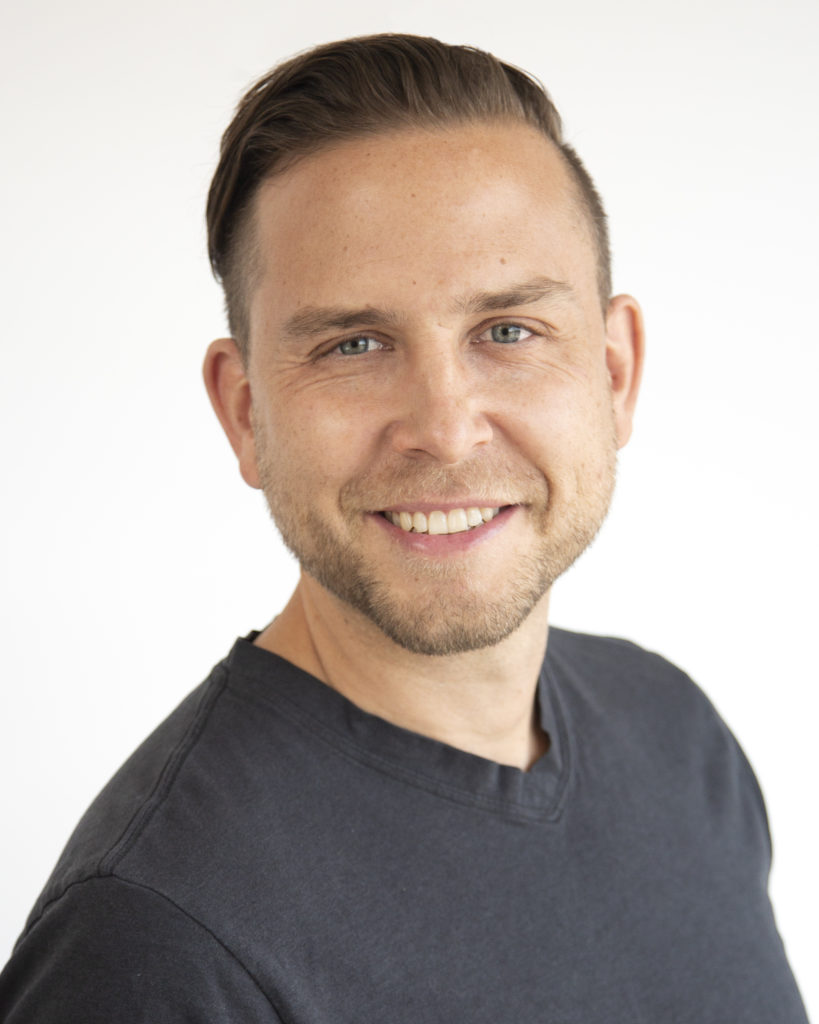 The first sports medicine service we provide focuses on providing access to a provider with sport-specific experience and expertise, who can support you in managing your wellness, injury, and healing potential. Dr. St. Pierre has held leadership roles at the highest level of sport, responsible for ensuring and supporting the health of his athletes at critical times in their careers. The average person generally does not have access to the personal, professional, and technical support that elite athletes do. Dr. St. Pierre takes such management responsibility personally, regardless of the athletic level of the individual. Athlete-centered diagnosis and solutions, treatment strategies, mentor-ship, and case management are only a few capabilities Dr. St. Pierre can offer you. If you have a physical problem you are struggling with, ESP welcomes the opportunity to assist you in finding a solution.

Bobsled is a sport that is incredibly physically demanding. Numerous times, Eric has helped me recover from strenuous workouts, kept me healthy with preventive treatments, and also aided in rehab from sport related injuries. He has extensive knowledge on how to treat elite athletes that are in tune with their bodies, helping them to achieve their very best. It is clear that his top priorities are helping athletes get and stay healthy through a variety of treatment techniques. His compassion for athletes and his passion for his profession are evident every day I have worked with Eric.

The second critical service ESP can offer is unique treatment capabilities to ensure your athletic healing potential. In elite sports medicine and performance, it comes down to, what are you going to do? Good ideas and concepts are nice, but execution and outcomes ultimately rule. Outdated and poorly utilized treatments are rampant in rehabilitation practices and training rooms. Dr. St. Pierre utilizes progressive treatment and rehabilitative strategies to ensure the best possible position to succeed in terms of healing and prevention. If you can train sooner, that will support performance more than anything else. Here at ESP, we dare to ask, how durable are you? Treatment not only guides healing, but responses to treatment also provide insights into understanding unique physiological status. Therefore, treatment is also diagnostic, letting us understand injuries, physiology, and stress, essentially outlining the personality of how your body responds, and allowing us to meet your needs. 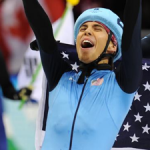 Dr. Eric St. Pierre led our medical and sports physiotherapy team into the 2010 Winter Olympics in Vancouver, BC. Pre Olympic Season he was incredibly valuable to our entire team dealing with past injuries, acute, and minimizing risk of injury during the competition season. His unique ability to transcend beyond traditional western medicine and instead blending modalities and teachings into our everyday lives to greatly enhance our performance, cannot be take lightly. Developing a personal relationship while also delivering outstanding professional results is something that I’m in debt for. We sought the best, and Dr. St. Pierre surpassed our expectations.

Evolving education holds the key to victory. Dr. St. Pierre will guide you back to form and function as he would with any high-level athlete. Whether you require injury prevention, pain management, recovery or pre & post-surgical rehabilitation, Dr. St. Pierre will be there to help. He is committed to educating you on how to take care of yourself.

Sports medicine is no longer about making you “feel better”, it now demands that the patient “heal better.”

As such, Dr. St. Pierre separated the treatment community into those following the book & those re-defining healing. Don’t assume you are healing well—demand it. You can control, predict, and ensure your wellness and performance as best you can with Eric’s help and guidance. 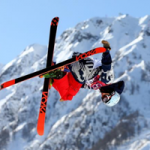 Eric has been an unbelievable support in getting through my injuries. I had searched and searched trying to find someone that could help my situation. It was 10 months before the Olympics in Sochi and I was having shin issues that were so disabling that I thought there was no chance I was going to be able to ski, let alone compete for a spot to be on the US Freeski team. I was referred to Eric through a PT at the US ski team. They had previously worked together at US Speedskating. I went in with an open mind and a desire to fix my leg.
After the first session I knew that he was going to be the guy that was going to get my body right. A big issue for me was wrapping my head around what was going on in my leg, he explained everything clearly so I could finally make sense of it. A lot of the time during rehab the person you’re working with will just adjust, move, or tell you to do an exercise without explaining what exactly all of that was doing to make you heal. By explaining everything, I could put my mind at ease and focus on actually getting healthy. After working with Eric for a few months, I was back on my skis and feeling like I did before the injury. This was the most strenuous year of my career and I made it through with barely any hiccups. I ended up making the US Freeski team and competed in Sochi. Honestly, I wouldn’t have been there if it wasn’t for Eric!

If you are serious about being active, maintaining a healthy lifestyle, or performance, ESP Sports Medicine is a critical resource. Our medical partners within our private medical campus communicate closely with Dr. St. Pierre. This provides a comprehensive medical and diagnostic support team, beyond conservative care.

The best athletes in the world have a team of trusted and committed healthcare professionals supporting their needs. You deserve that support too. Call ESP Sports Medicine.